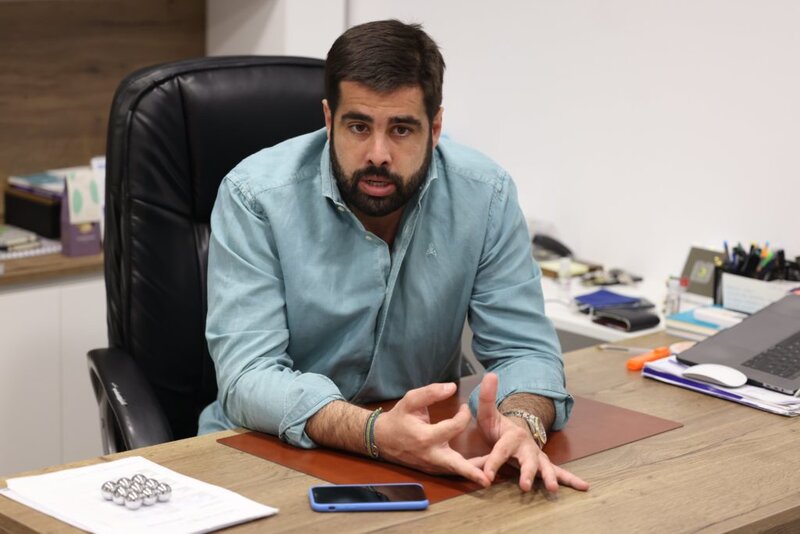 Our country is in the top 1 of the countries with the most adolescent addiction in the old continent. The European average is around 12.7% while Spain stands at 21.3%. The psychologist Marc Masip offers some data to put us at the point where we are. “An emoticon giving a kiss will never be a […] 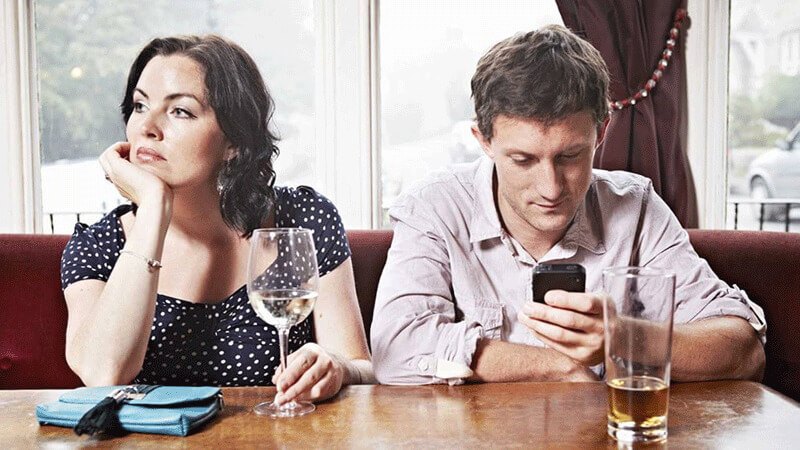 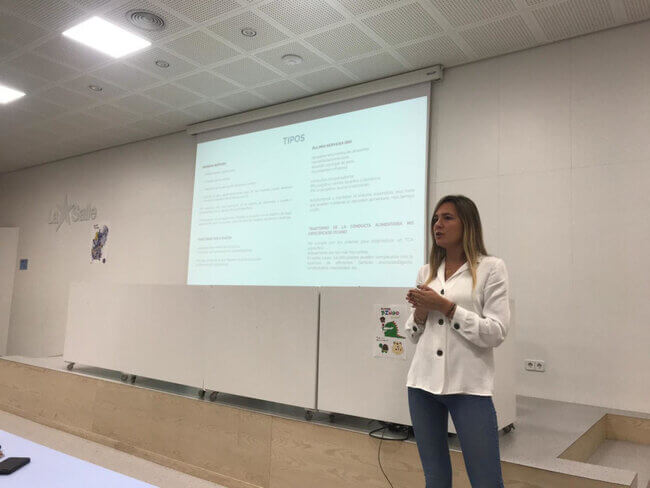 Last April 13, Eva Gómez, the Psychologist and Clinical Director of Desconect@ Psychological Institute, specialist in TCA, gave a conference for the AMPA of the Salle Bonanova the attendance was around fifty parents . The objective of the conference was to explain what are the Eating disorders, the risk factor’s, their causes and consequences as […] 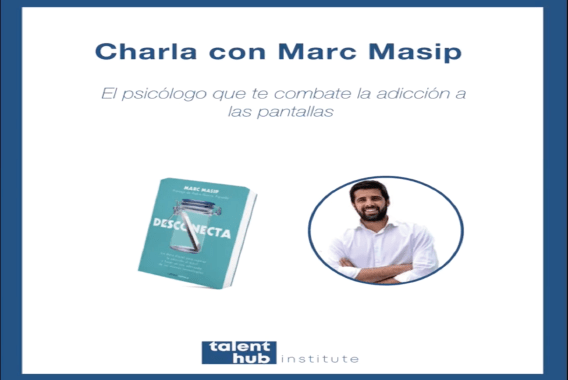 On April 15, a videoconference took place at the Talent Hub Institute, a youth association, starring Marc Masip, psychologist and founder of Desconect@. The psychologist gave some advice on how to combat screen addiction in these moments when, especially the youngest, are the most vulnerable after spending so many hours at home. 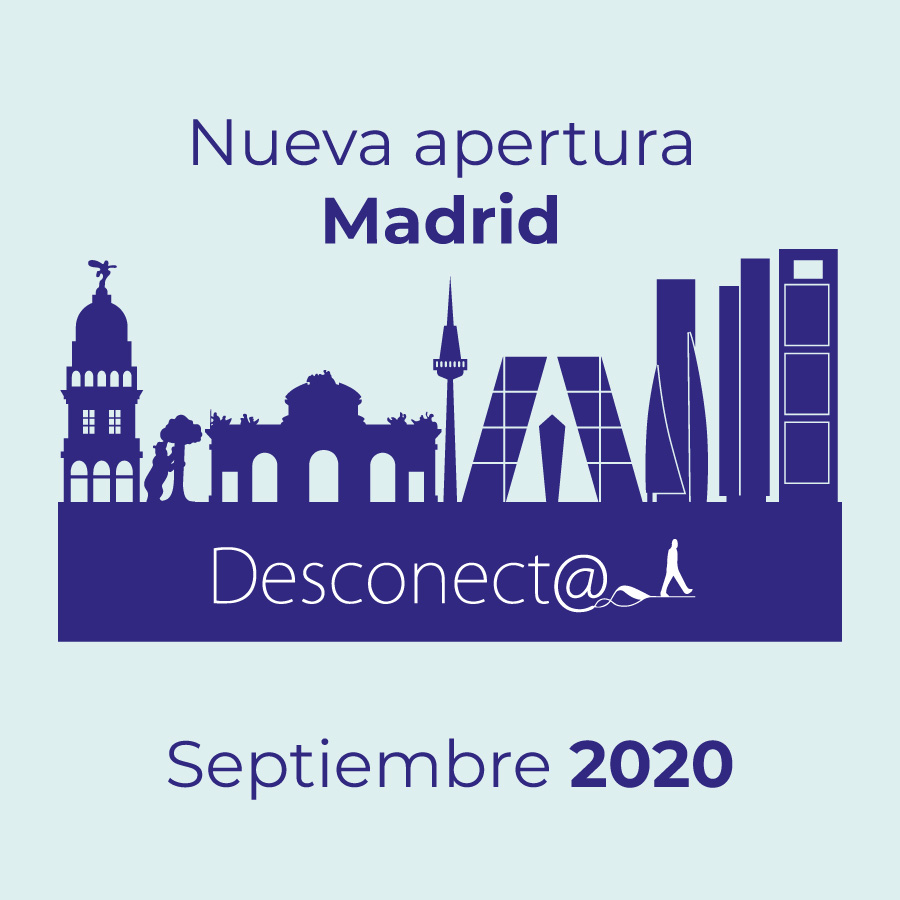 After eight years of traveling in Barcelona and observing the data projected by the city of Madrid regarding the mental health problems suffered by adolescents, DESCONECT@ opens a center in the Spanish capital. DESCONECT@ MADRID will offer the complete standard of Desconect @ treatment. To highlight its academic unit of therapeutic classroom for those patients […] 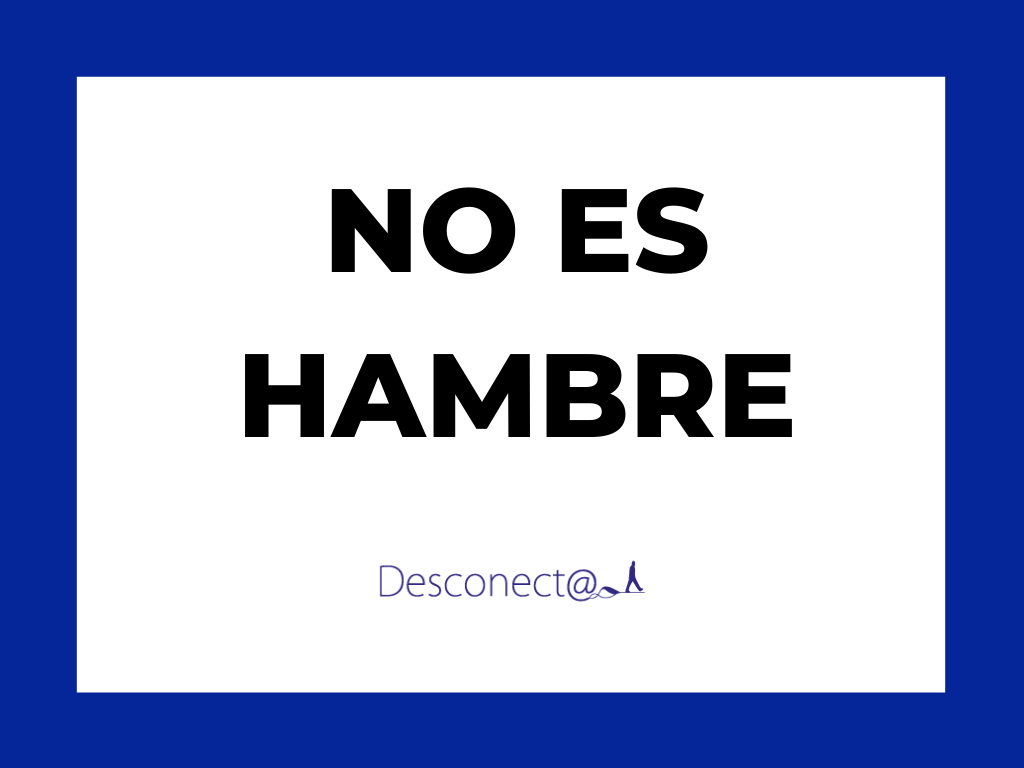 In these days of having to be at home and cope in the best possible way, it is important to identify what new habits that we did not have may appear. Good management of emotions is essential for our stability in this special situation that none of us had experienced before. One of the behaviors […] 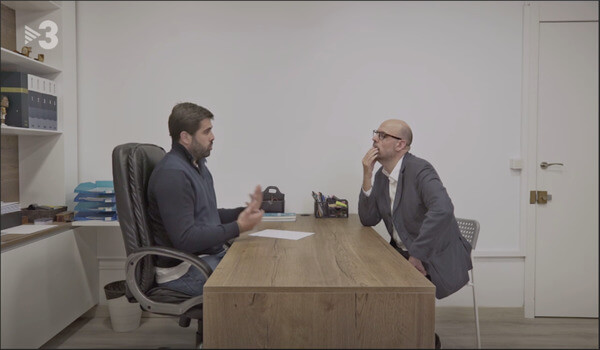 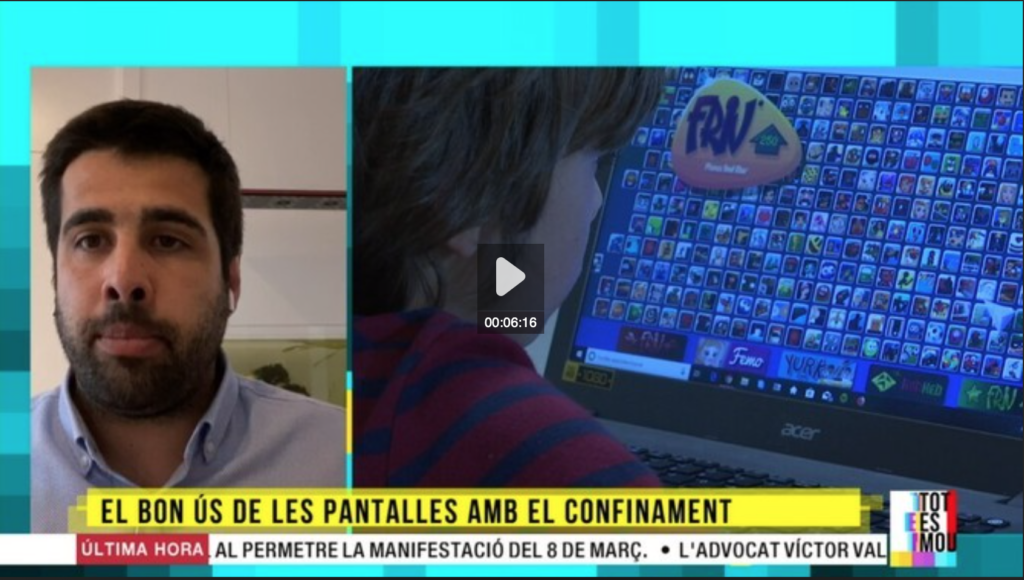 On March 26, Marc Masip participated in an interview they did on Tv3. He spoke about how to face confinement without having an excessive use of technology, especially the youngest. These days are difficult for everyone because by not being able to leave home, we make excessive use of new technologies. You have to make […] 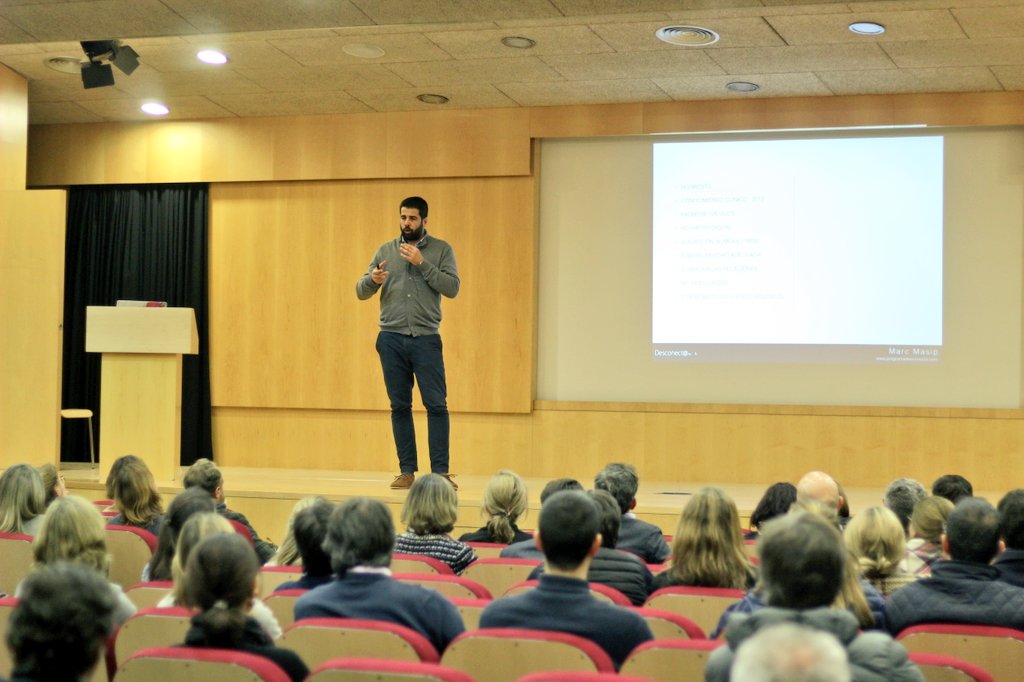 On March 5 Marc Masip gave a conference at Viaró Gblobal School where more than 200 fathers and mothers participated. Masip talked about the use of new technologies and gave some guidelines on how to get the most out of these popular and necessary tools at the same time. Responsible use must be made and […]